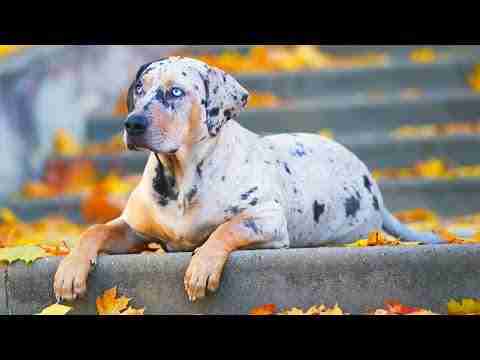 Louix
Facebook
Twitter
Pinterest
LinkedIn
Read Time:4 Minute, 21 Second
Check out the world’s rarest dog breeds ever! From the weirdest and smallest to the most dangerous and biggest dogs, check out this top 10 list of rarest dogs on earth!

12. English Foxhound
The English foxhound is an old breed that was recognized by the American Kennel Club in 1909. In 1995, there were only 35 foxhounds registered with the AKC. Bred as hunting dogs, they were used in large packs for foxhunting. Known for their loyalty and gentleness, the English foxhound is today considered a good companion for an active household.
The foxhound is a small dog that can weigh between 55-75 pounds. At one time, British hunters put down their dogs at the age of seven, because it was believed the dogs lost their effectiveness as a hunter. Today, foxhounds are retired at the age of seven and are often put up for adoption. Another interesting fact about these dogs involves their fur. If you have a dog allergy, this may be the dog for you: they are light shedders. Rubbing the dogs down with a damp cloth minimizes the shedding even more.
11. Harrier
The AKC first recognized the harrier in 1885. This old hunting breed hails from England. They were bred to hunt in packs for rabbits and hare, hence their name, “harrier”. The harrier’s appearance is so similar to beagles and foxhounds that some people mistake the dog for one of those breeds.
Like with foxhounds, a weekly wipe down with a damp cloth minimizes shedding. Harriers are outgoing and friendly dogs who like an active lifestyle. And they’re known for having a sense of humor and for being the “class clown”. Because of their independence and breeding, they need lots of training and exercise.
It sounds strange that such a fun-loving breed would be considered rare. But when England outlawed hunting hares by chasing them, the demand for the dog dropped. Some enthusiasts are concerned the breed will go extinct in ten to fifteen years.
10. Norwegian Lundehund
Lundehund is Norwegian for “puffin dog”. This breed comes from the remote Lofoten Islands off the coast of Norway. They were bred to hunt puffins on steep vertical cliffs and have six toes on each foot and elongated rear footpads. Like many hunting breeds, they are smart, energetic dogs.
A good Lundehund could catch 30 puffins a night. Puffins nest in caves and these dogs developed the flexibility to be able to go in there and get them. Their heads can bend straight backwards until they touch their spines.
By the 1900s, nets were being used to catch puffins instead, and need for the dogs declined. As with the harrier, when the need declined, so did the breed. There are very few Lundehunds left in existence.
9. American Foxhound
The American foxhound is leaner than its English cousin. It was bred in the United States to hunt foxes and other game. Like the English counterpart, they are bred to hunt in packs and can run for hours while giving chase.
The breed was created by crossing French and English hounds in the 17th and 18th centuries. George Washington, in fact, owned American foxhounds and bred them. As foxhunting in a group declined, so did the breed, making them rare despite all of their good traits. If you have one, it could be related to George Washington’s dogs!
8. Otterhound
The large, stocky otterhound, which is slightly longer than it is tall, hails from Great Britain. It’s body shape allows it to trot at a slow pace for long distances. It has a rough outer coat and an oily inner coat that protects it both from brambles and cold water. This strong, athletic breed was bred to hunt otters, (again, ergo the name), and they even sport webbed feet. The otterhound’s sense of smell allows the breed to track otters through running water and over all sorts of terrain.
The otterhound’s strong prey instinct gives it a single-minded intensity when on the hunt. Its temperament, though, is amiable and affectionate, making it a good family pet. But its ability to think on its feet and hunt alone makes for a rather stubborn dog. Not traditionally kept as a pet, the otterhound breed retains a lot of the qualities originally bred into it.
Otter hunting reached its peak of popularity in the years preceding World War I. However, in 1978 England banned otter hunting because water pollution had already hurt the otter population. Two years later, Scotland also banned otter hunting. The packs were broken up and the dogs sent to private owners or mink hunting packs.

Origins Explained is the place to be to find all the answers to your questions, from mysterious events and unsolved mysteries to everything there is to know about the world and its amazing animals! 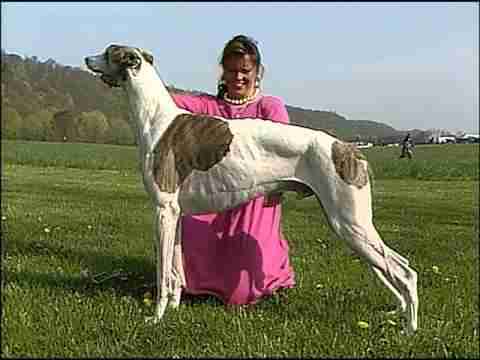 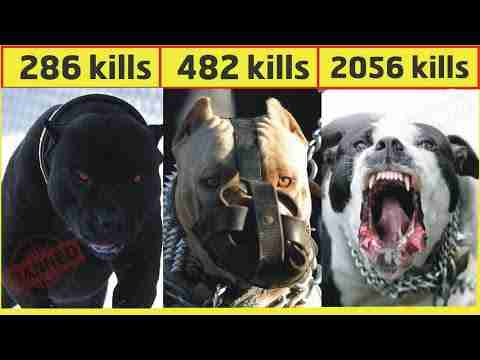 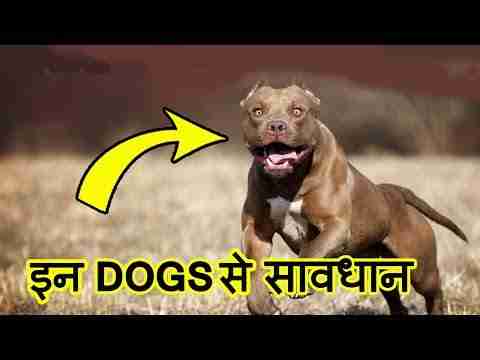 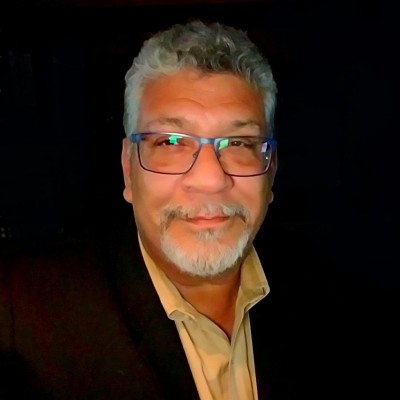 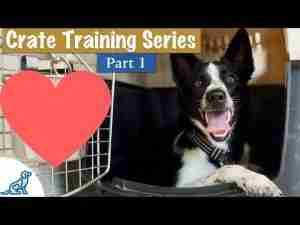 Previous post Crate Training Your Puppy DOESN’T Have To Be Stressful! 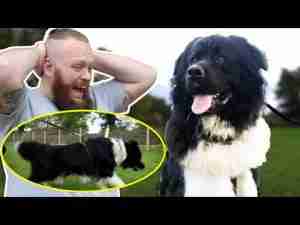 Next post GIANT Dog Dragging His Owners Into Traffic Must Be Stopped!

Meet the 10 most dangerous dogs in the world, extreme loyal dogs 10 Abnormally Large Dogs Around The World 10...

Dogs are known for their cuteness and loyalty towards the owners. But there are dogs that are dangerous and very...

Do you guys want to know how dog breeds look when they are puppy and after they grow into adults?...

Top 10 Smallest Dog Breeds! With so many videos on the YouTube's for cats, we thought we would show a...

Today you will see 23 crossbreeding of dogs. Some of the dogs do not suit each other completely but nevertheless... 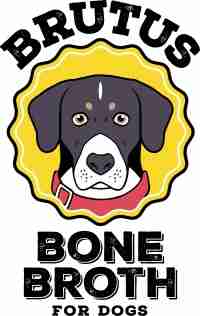 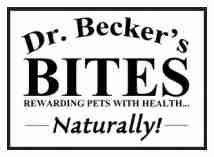